Tiantian Kullander, co-founder of the cryptocurrency firm Amber Group, died suddenly at the age of 30. His firm reported the news in an official statement on its website, adding that he died in his sleep on Wednesday, November 23.

“Tiantian (or ‘TT,’ as he was affectionately called) was vital in Amber’s establishment and a cornerstone of our success. He poured his heart and energy into the firm at every level of its development. With his knowledge, charity, humility, dedication, and inventiveness, he set a good example.”

Tiantian Kullander co-founded the Amber Group in 2017 with two Goldman Sachs Group and Morgan Stanley finance executives. Prior to it, he worked as a trader at the aforementioned firms.

Tiantian Kullander, the co-founder of Hong Kong based digital asset company Amber Group, died in his sleep on November 23. pic.twitter.com/BagxuyoxE1

Tiantian Kullander was included in the Forbes 30 Under 30 list in 2019 for co-founding the Amber Group, which contains some of the most outstanding rising leaders and entrepreneurs. He was also included in the Asia Finance and Venture Capital list. Earlier in November, the crypto organization received a $3 billion value after a $200 million fundraising round.

Amber Group was also reported to be in the process of financing about $100 million. The firm recognized him as “essential to the foundation of Amber and a cornerstone of our success” in a long statement.

“TT was a distinguished thought leader who was generally regarded as an industry pioneer. His breadth of expertise, eagerness to engage, and ambition to constantly assist others aided innumerable start-ups and people. Many initiatives, individuals, and communities were inspired by his thoughts and ingenuity.” 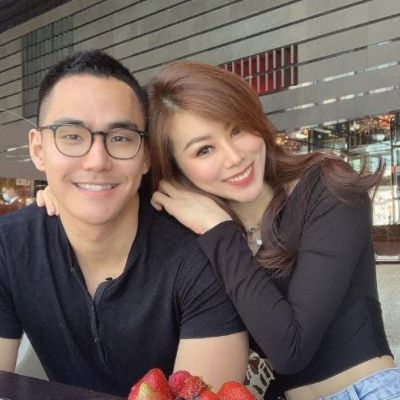 According to the statement, Tiantian Kullander, in addition to being the co-founder of Amber Group, also sat on the board of directors for the e-sports organization Fnatic.

“In TT, we lost a terrific partner and a dear friend, and words cannot explain how we feel at this moment.” TT’s legacy will continue on, and we will strive even harder to make Amber the industry’s category-defining leader, as was TT’s aim and hope. TT was a loving father, a dedicated husband, and a passionate friend. His death is a tragedy, and our hearts go out to his family.” 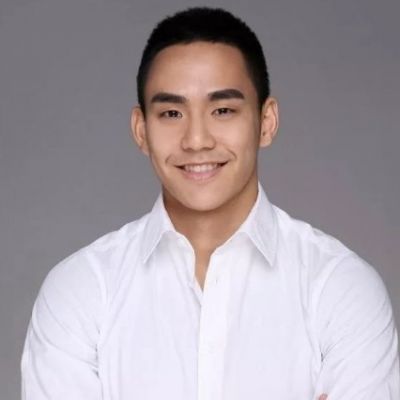 Tiantian Kullander leaves behind a wife and a little kid. According to the New York Post, his death startled many in the business, including DeFiance Capital co-founder Arthur Cheong, who paid homage to him on Twitter. Tiantian Kullander’s death comes only days after the bitcoin billionaire Nikolai Mushegian died, which stunned the financial world. Mushegian drowned on a Puerto Rican beach on October 29. Prior to his death, he tweeted that Mossad and the CIA were hunting him down and planning to assassinate him.

Read More
EENTERTAINTMENT
Hana Zagorova, a well-known singer and actress, died on August 26 at the age of 75. From 1977…

Read More
EENTERTAINTMENT
Debbie Koeman is Ronald Koeman’s child. Professionally, she is a co-founder of Skin Cosmetics, which she manages with…

Read More
EENTERTAINTMENT
Sara Holmes, also known as HojuSara, an Australian YouTuber, died on September 1, 2022, at the age of…