Nuno Mendes is a Portuguese-born professional footballer who plays for PSG and the Portugal national team. Nuno Alexandre Tavares Mendes was born.

Mendes was born to Angolan parents in Sintra, Portugal. Growing up, he and his elder brother enjoyed a typical city kid’s life. Every day, he played football on the street. Bruno Botelho, his sports instructor, saw him and offered him to play for the amateur team Despertar since he was always playing football. He quickly impressed everyone, catching the attention of Benfica, Porto, and Sporting CP, however, he chose Sporting.

He lost his father at a young age

Mendes’ family is vital to him, and he depends on them at all times. He thinks it’s crucial for him to have his family at his side, yet he lost his father at a young age. When he lost his father, he was playing for Sporting CP. After losing his father, he said that he needed to mature more quickly. Sporting CP helped him develop as a person and a player during his difficult period, he added, because of the extra tasks he took on while in school. 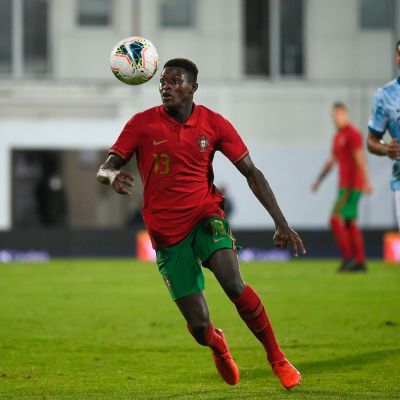 Mendes was only nine years old when the Sporting Scout, Akil Momade, came to his home, but at first, he feared he was going to be robbed, not realizing he was a Sporting Scout. During an interview, he recounted an amusing tale from his childhood before joining the club’s youth system at the age of ten. According to him, one day while he was walking home from school, he saw someone following him, so he raced home and closed the door.

When he heard the knock on the door, he assumed he was being robbed and hurried to the kitchen to get a knife to defend himself. He opened the door and saw the same guy who, upon seeing the knife in his hand, implored him to calm down and stated he was a scout for Sporting and even displayed his card, following which Mendes put the weapon aside. After four years of making a two-hour journey to train with his tutor, he transferred to Sporting’s academy at the age of 14.

On his 18th birthday, he began his career with Sporting. He was called to the president’s office a few minutes later to renew his contract. Mendes described it as a really wonderful day and a proud occasion for him since his mother and brother were in attendance.

He is living his dream in PSG.

He has always desired to play for top teams since he was a boy, and PSG was one of them. Mendes joined Paris Saint-Germain on a season-long loan from Sporting CP in August and won the League 1 championship before joining the club permanently. Mendes said on the club’s official website that everything happened extremely rapidly in the final hours of the transfer window. 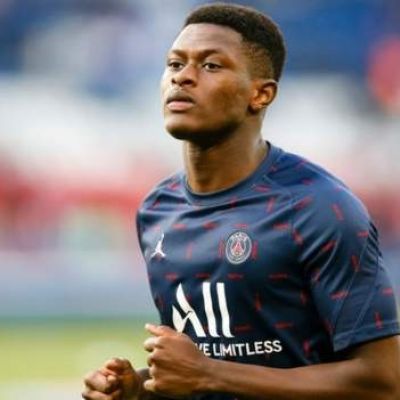 He was in the selection and got a call informing him that he could sign with Paris Saint-Germain, which made him very happy. He had not anticipated such a fast-paced journey, but a professional player must be prepared for everything, he continued.

His current net worth is reported to be approximately $10 million.

Read More
EENTERTAINTMENT
Torrei Hart is the ex-wife of Kevin Hart, an American stand-up comedian, actor, and producer. She is a…

Read More
EENTERTAINTMENT
The original drummer of the American rock band The Doobie Brothers, John Hartman, has died at the age…

Read More
EENTERTAINTMENT
Jeong Woo-yeong is a professional football player. He presently plays for the Bundesliga club SC Freiburg as well as…