Is Sergio Aguero Retired From Football?

Sergio Aguero and Xavi have both denied reports that the striker has been forced to retire due to a heart condition, but Samir Nasri has refuted these claims.

According to Spanish journalist Gerard Romero, the Argentina international will be forced to retire permanently due to a heart condition. Aguero was forced off during Barcelona’s 1-1 draw with Alaves earlier this month due to breathing problems. Aguero was taken to the hospital and diagnosed with an irregular heartbeat, forcing him to miss the next three months of the season.

Following Romero’s claims, Aguero denied that he was planning to retire.

“Given the rumors, I can say that I am following the instructions of the club’s doctors, doing tests and treatment, and checking my progress within 90 days. Always positive,” he wrote on Twitter.

“About ‘Kun’ Aguero, I don’t know anything new,” Xavi told the media after Barcelona’s 1-0 win over Espanyol on Saturday evening.

“I spoke with him the other day. He was relaxed. What came out is not true. We must wait and see, but we are still hoping he can come back and play football.”

But these denials by Aguero and Xavi have been contradicted by Samir Nasri. 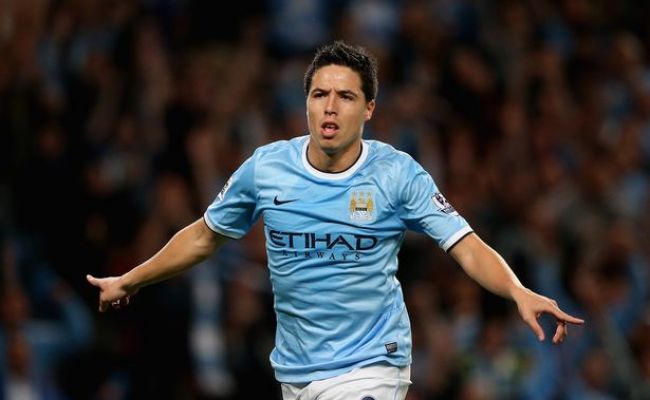 The ex-France international claims Aguero texted him to confirm his retirement.

“He texted me he’s retiring,” Nasri said. Aguero’s retirement hasn’t been confirmed, therefore we can assume his condition will be reassessed after 90 days.

He joined Barcelona from Man City in the summer but has hardly played owing to injury and illness.

Read More
SSPORTS
Despite their failures in European competitions, PSG has always been regarded as one of the best teams in…

Read More
SSPORTS
Barcelona finally did the right thing on Wednesday, announcing the dismissal of Ronald Koeman. Despite his poor start…

Read More
SSPORTS
Hend Zaza is a tennis player from Syria. She qualified for a Western Asian Olympic Qualification Tournament in…

Read More
SSPORTS
It’s an adage that attacks win games, and it’s still true in today’s game. That explains why some…