VH1’s smash program Family Reunion: Love & Hip Hop Edition will return with a brand-new third season on Monday, November 28, 2022, at 8 p.m. ET. The series will include former Love & Hip Hop cast members who will get together for the goal of Black Excellence and engage in some drama, disputes, music, and much more, keeping fans glued to their televisions. Nikki Baby was a prominent cast member of Love & Hip Hop: Hollywood in seasons three, four, and five, as well as a supporting cast member in seasons one, two, and six. She has launched her own lingerie brand, Nude by Nikki. Viewers are eager to check in to see how the season unfolds for her since she is expected to star in the latest series.

The following is the summary for the new season of Family Reunion: Love & Hip Hop Edition:

Nikki Baby was a socialite, lingerie designer, and strip club heiress before she was introduced to audiences in the Love & Hip Hop series. The reality personality was born in Hollywood Hills to Abu, an Italian-Lebanese father, and Michelle, a French-Moroccan mother. Her family also owns the Seventh Veil and The Body Shop strip clubs in Los Angeles and Las Vegas. Nikki was introduced to the Love & Hip Hop series as Mally Mall’s girlfriend, and she was also renowned for her lengthy rivalry with another cast member Masika over Mally’s relationship. The season also witnessed the end of Nikki’s romance with Mally when he was found cheating on her with Masika Kalysha, resulting in several fights between the two women. 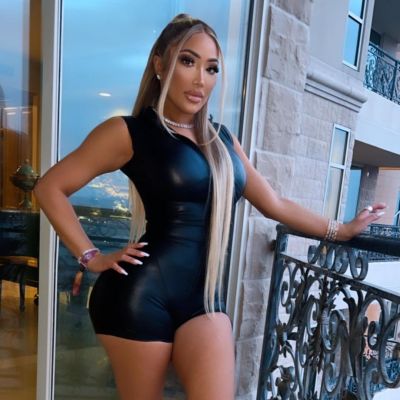 Throughout seasons 1 and 2, she was spotted dating Lil’ Fizz informally. During the second season, fans saw the actress pursue new job opportunities and start her lingerie company Nude by Nikki. In season three, she was elevated to a major cast member. Season 3 of the Love & Hip Hop series had Nikki experimenting with her sexuality while dating rapper Safaree Samuels and model Rosa Acosta. Fans also saw her speak openly about her late brother, Anthony Omar Mudarris, who died of a heroin overdose in 2015. Nikki was only seen as a friend to other ladies in seasons 5 and 6, including fellow cast members Teairra and Chanel West Coast. She embarked on casual dates with Cisco Rosado and Solo Lucci over the course of two seasons.

She’s also starred as a guest star on Love & Hip Hop Atlanta: After Party Live!, season 5 of Love & Hip Hop: Atlanta, and season 2 of the spin-off Leave It to Stevie. She has also appeared in a number of specials, including Love & Hip Hop Live: The Wedding, Joseline’s Special Delivery, Dirty Little Secrets, and The Love Edition. 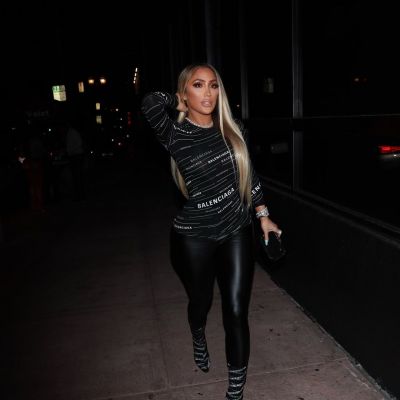 Read More
EENTERTAINTMENT
On August 7, San Francisco Police reported the arrest of Derrick Yearby, the perpetrator of the racist assault…

Read More
EENTERTAINTMENT
Darius Campbell-Danesh, a Scottish singer-songwriter, died on August 11 at the age of 41. He was discovered unconscious…

Read More
EENTERTAINTMENT
Rafaella Szabo Witsel is Axel Witsel’s wife. The woman is originally from Brasov, Romania. She was born there,…

Read More
EENTERTAINTMENT
On Monday, June 27, 2022, Ashlee Malleo updated her Instagram fans on her mental health journey in a…