Transfer Value Of Every Bayern Munich Player This Summer

Bayern Munich is on track to win their tenth Bundesliga title in a row, and they have the squad to do it. The Bavarian club is also one of the favorites to win the Champions League after a blistering start to the season in 2021/22.

In Munich, Julian Nagelsmann is now in charge, and he has an all-star squad to choose from each week, with talent in every position. In addition to veteran striker Robert Lewandowski, who continues to score goals, this Bayern Munich squad includes younger players like Alphonso Davies, Dayot Upamecano, and Jamal Musiala.

It is a valuable Bayern Munich squad, and we explain why here.

SciSports employs a variety of data points, such as current and potential ability, contract length, form, age, and other critical factors.

Using this information, we calculated the worth of each member of the Bayern Munich squad. 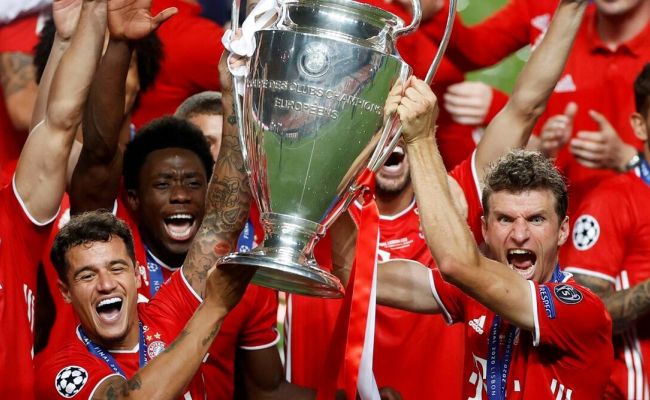 According to FootballTransfers, the player with the highest value in the current Bayern Munich squad is Canada’s Alphonso Davies, worth €80 million. The 21-year-old has established himself as arguably the best-attacking wing-back in the game, and his transfer value reflects this.

Behind Davies is Bayern Munich’s second-most valuable player, Joshua Kimmich, valued at €72 million. In comparison, 2021 arrival Dayot Upamecano is valued at €65 million, which is significantly more than the €42.5 million paid to RB Leipzig for the center-back.

Robert Lewandowski is only worth €48 million. That is still impressive, given that he is 33 and has only a year and a half left on his current contract.

Read More
SSPORTS
The Premier League is the world’s most popular top-flight football competition. Fans from all over the world follow…

Read More
SSPORTS
In football, left-footers are in the minority. The majority of players prefer to use their right foot. There…

Read More
SSPORTS
Some of Europe’s most prominent managers today are former players who have had illustrious careers. It’s fantastic to…