“Southern Hospitality” Season 1 Is Set To Be Released On Bravo

Southern Charm’s Leva Bonaparte now has her own Bravo program, Southern Hospitality. In the new reality TV program, she will discuss both her personal and professional life. Southern Hospitality will premiere on Bravo on Monday, November 28, 2022, at 9:00 p.m. ET. It revolves around Leva and her husband, Lamar Bonaparte, and their nightclub Republic Garden & Lounge. The pair owns three other restaurants in Charleston, South Carolina, but the new program will focus on the aforementioned nightclub and its staff. While there may be newbies, Southern Charm stars Craig Conover, Shep Rose, Naomi Olindo, Austen Kroll, and Patricia Altschul will make cameos on Leva’s program.

Meet Leva Bonaparte and the rest of the cast of Southern Hospitality.

Grace Lilly, the sole staff member from Leva’s other restaurant to be listed in the main cast list of Southern Hospitality, also appears in the cast. Grace works at Bourbon N’ Bubbles as the VIP Concierge.

The official description of the cast members on Bravo’s website reads:

“Working at Republic is the gold standard for Leva’s squad, a fierce bunch of best friends pushed by their work hard/play hard mindset.” They are compelled to battle for great spots and the finest nightlife recommendations the city has to offer. Leva sets a high standard, yet she treats them as family, leading this group of young, enthusiastic individuals through love, disagreement, makeups, breakups, and everything in between.” 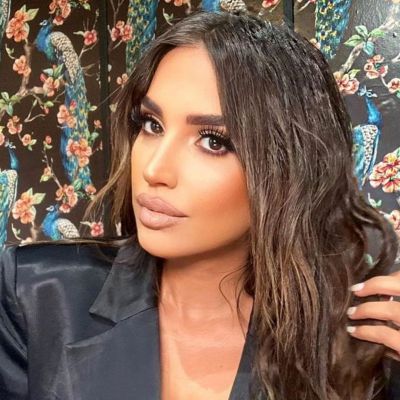 “As the matriarch of Republic, Leva has a lot on her plate as she tries to be the voice of reason with her unpredictable team, but she’s never hesitant to make harsh choices that might affect the dynamic of this tight-knit community.” While the team juggles personal and professional obligations, the stakes have never been greater for Leva as she prepares for Charleston’s largest summer in recent memory.”

What can we anticipate from the first episode of Southern Hospitality season 1?

The first episode of Southern Hospitality season 1 will show Republic nightclub employees celebrating their boss Leva’s birthday. Her Southern Charm co-stars will also be present for the event. The first episode’s title is “The Republic of Leva,” and its official summary is as follows:

“Charleston, S.C., restauranteur Leva Bonaparte celebrates her birthday at her club, Republic, but employee feuding threatens to spoil the festivities; Grace Lilly feels betrayed by her best friend Maddi for pointing out her workplace shortcomings.” 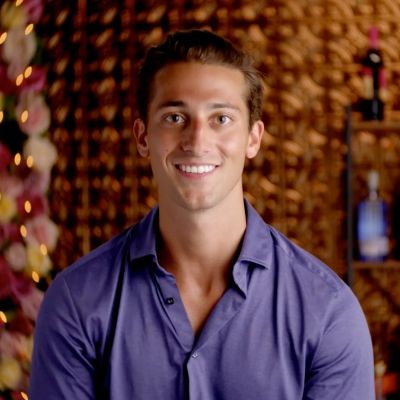 Aside from celebrating her birthday, Leva will be seen acting as a referee in a staff conflict. Grace Lilly is shown getting into problems with Leva in a teaser for episode 1 when Maddi Reese snitches on the VIP concierge. Leva and Grace subsequently met to explain why the latter arrived home from work early. Grace, who is characterized as having “astrological and mystic views,” cites a lengthy number of explanations, including “moon eclipse” and “Friday the 13th.” The initial episodes seem to be loaded with a lot of drama. Only time will tell whether the new program will win over viewers. Southern Hospitality will premiere new episodes on Bravo every Monday at 9:00 p.m. ET.

Read More
EENTERTAINTMENT
Stray Kids’ agency, JYP Entertainment, is the latest in a long line of idol agencies that have caught…

Read More
EENTERTAINTMENT
Christine Embiid is well-known for being the mother of NBA player Joel Embiid. He has been a member of…