Real Madrid is reportedly interested in signing Donny van de Beek, a Manchester United outcast. Since joining the Red Devils last summer, the former Ajax midfielder has struggled for game time at Old Trafford and is eager to leave the club in January.

Real Madrid will try to sign Donny van de Beek from Manchester United for a low fee in January, according to Fichajes. Donny van de Beek is seen as an ideal replacement for veteran midfielder Luka Modric, who is nearing the end of his career. 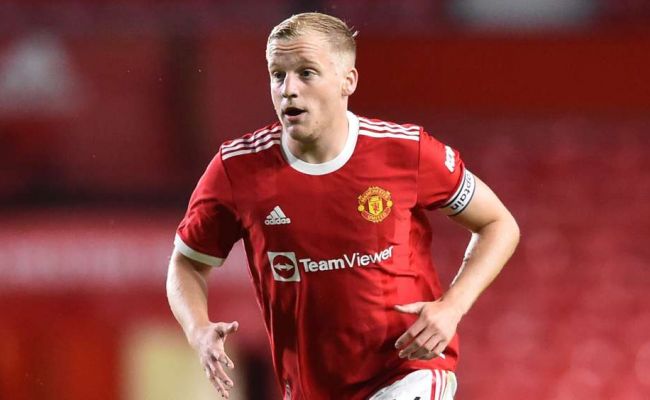 He was an Ajax youth player before making his senior debut in 2015. During the 2016-17 season, he helped the club finish as runners-up in the Europa League. During the 2018-19 season, the Dutch star was instrumental in Ajax’s run to the Champions League semi-finals.

Van de Beek was a vital member of the Ajax team that won the Eredivisie and the KNVB Cup in 2018-19. During his five years with the Dutch giants, he scored 41 goals in 175 appearances across all competitions. 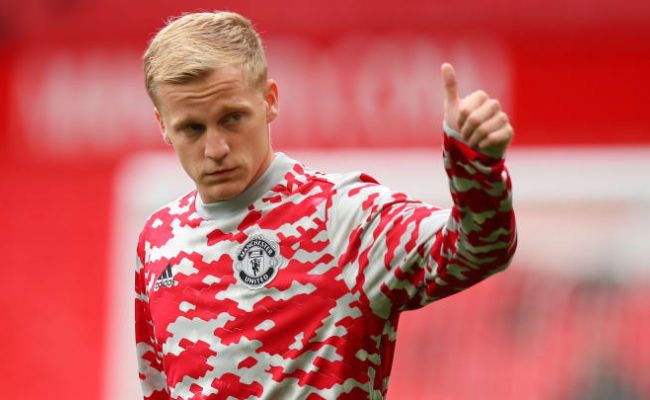 The Dutchman was one of Europe’s most sought-after midfielders until joining Manchester United for £35 million in 2020. On the other hand, Van de Beek’s relocation has turned out to be a nightmare. Last season, he made just 19 Premier League appearances for Manchester United, most of which were as a second-half substitute.

Van de Beek has only made five appearances for Manchester United this season in all competitions. The 24-year-old wants to leave the club in January to play regularly. 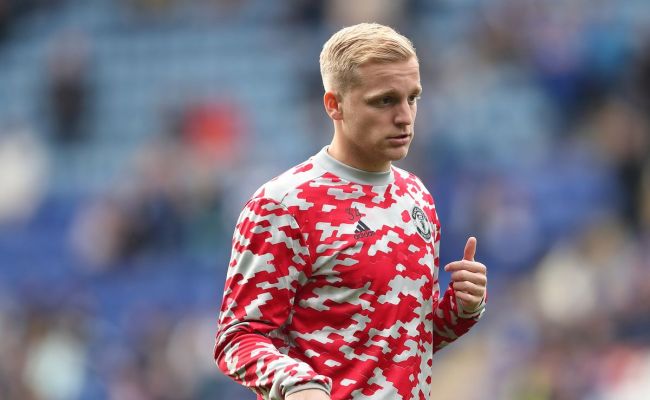 Gavi- All About The Professional Football Player From Spain National Team

Read More
SSPORTS
Liverpool has made a strong start to the 2021-22 season. The Reds are without a doubt one of…

Read More
SSPORTS
Many world-class players have graced the sport of football over the years. However, not all have had as…

Read More
SSPORTS
The UEFA Champions League group stages are nearing their conclusion, and the pressure to qualify for the last…