Nick Cannon’s health troubles have had a significant impact on him since he was brought to the hospital due to pneumonia complications. On his social media profile, the comic expressed his displeasure about being hospitalized again. He wrote, stating that this is advice for everyone to take care of themselves,

“Please don’t pass me by, I don’t need any good wishes or prayers, just some solid rest, and I’ll be back on the road to being stronger than ever… It’s simply pneumonia, nothing too serious.”

Cannon’s most recent photo showed him in a hospital bed, with a black mask over his face. He said that the previous night, he played in front of a large audience at Madison Square Garden as part of his Wild ‘N Out tour. Other musicians on the Wild ‘N Out tour included Rip Micheals, Michael Blackson, Emmanuel Hudson, Hitman Holla, A Boogie Wit da Hoodie, DJ D-Wrek, and more. When fans learned that Cannon was in the hospital, they flocked to social media to wish him a speedy recovery and to give their good wishes.

So he preformed a sold out show, maskless, obviously sick … 🤦🏻‍♀️ https://t.co/cmCKjvmvAq

This story isn’t even about me but isn’t it heartwarming how everyone is so concerned about this sick performer and no one at all is concerned about the sold out Madison Square Garden crowd he superspread whatever-he-has to? Yeah I thought so too. ❤️https://t.co/F6Hi1VhgQ0

Nick Cannon had previously been hospitalized.

Nick Cannon has had additional health issues in recent years, including lupus, which he developed 10 years ago. The actor had to undergo treatment for a pulmonary embolism in February 2012. The next year, he was sent to the hospital for minor renal failure. His publicist indicated at the time that he and his wife Mariah Carey were on vacation in Aspen, Colorado. Carey subsequently posted a photo of Cannon on her website, sitting alongside him in the hospital bed, and asked for everyone’s well wishes for him. 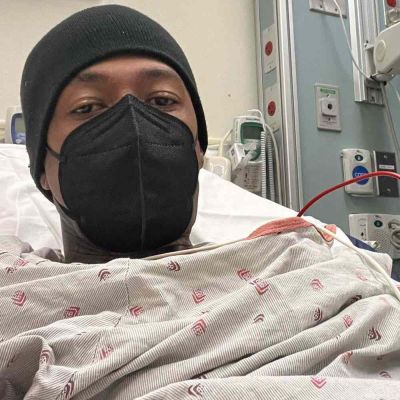 He later revealed on Good Morning America that he suffers from lupus nephritis, which has a negative impact on his kidneys. He continued,

“They thought it was just a kidney disease, and then they tried to figure out why my immune system was attacking my kidneys, and that was the root of it all.”

Cannon’s doctors once advised him to reduce his workload because it was affecting his health. Despite taking a vacation from work, things did not improve, and his blood clots were connected to his renal issues, according to his physicians. 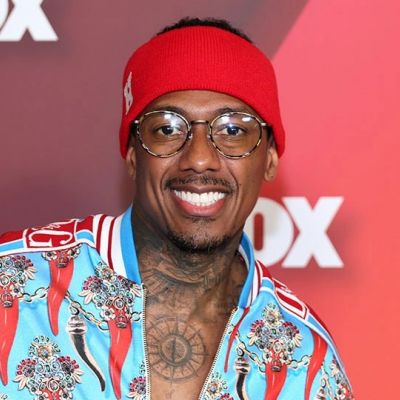 Nick Cannon and Alyssa Scott are expecting their second child.

Nick Cannon and Alyssa Scott are expecting their second child early next year. Zen, the couple’s first child, was born in June of last year but died five months later from a brain tumor. Scott also confirmed the news a few days ago in a social media post that included a photoshoot in which she flaunted her baby bump. Cannon is the father of 12 children, whom he shares with Mariah Carey, Brittany Bell, Abby De La Rosa, and LaNisha Cole. Nick is well-known for his appearances on television series such as The Masked Singer, The Nick Cannon Show, and America’s Got Talent. He has also appeared in several films and released his first album in 2003.

Read More
EENTERTAINTMENT
The eighth season of ABC’s Bachelor in Paradise will premiere on Tuesday, September 27, 2022, at 8 p.m.…

Read More
EENTERTAINTMENT
The pilot is buzzing with energy! After his tenure on Married at First Sight, where he married his…