On the beach, there was a lot of drama on Season 8 of Bachelor in Paradise. Many couple dynamics formed and ultimately broke, as viewers watched with Michael and Sierra. Despite the latter’s total commitment, Michael ended their relationship for reasons related to prior trauma. However, once Sierra self-evicted, he met newcomer Danielle Maltby and built a deep bond with her.

As Michael and Danielle prepare to take the next step in their relationship, a recent statement by Danielle and Kaitlyn Bristowe about Sierra on the latter’s podcast provoked outrage among viewers. Sierra also tweeted images of fans’ direct messages regarding the exchange, in which the women addressed Sierra not by name, but by “what’s her face?” Kaitlyn apologized for her inappropriate actions earlier this week, while Danielle apologized to Sierra for her words. She told US Weekly in an interview:

“I simply wanted to apologize for hurting your sentiments.” I mean, I wasn’t there throughout the relationship. It was settled by the time I arrived, and I should not have talked into it.”

“My sentiments are real,” Sierra says of remarks made by Bachelor in Paradise duo Michael and Danielle.

While many of the hopeful singles who appeared on season 8 of Bachelor in Paradise found love right away, others were still experimenting. On the beach, Michael and Sierra struck up a love relationship. While Sierra was emotionally committed to the relationship and even gave him a constellation, Michael opted to end the connection since he was still grieving the death of his late wife Laura.

Sierra then self-eliminated from the program, which was quickly followed by Danielle Maltby’s arrival at the beach. She and Michael went on a date and bonded emotionally, which sparked outrage from viewers who believed Michael didn’t use the same rationale when he connected with Danielle. After the Bachelor in Paradise conclusion, the pair spoke on US Weekly’s podcast and discussed what happened with Sierra. Michael stated that he wanted to notify her as soon as he discovered they weren’t on the same page. The celebrity, on the other hand, believed he could have expressed himself better. 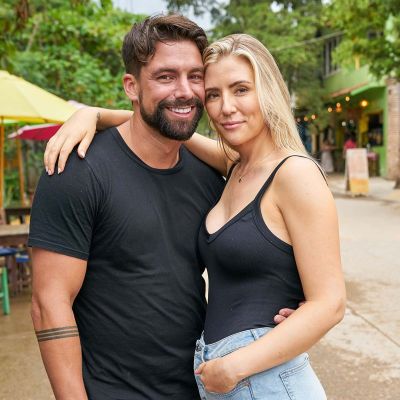 “Where I really stumbled was not being able to explain myself in a manner that she deserved, you know, letting her know that she simply wasn’t the right person for me.” And I should have finished it that way.”

The Bachelor in Paradise star went on to say:

“So I apologized for it, and I apologized to her during the reunion. And I wish her the best of luck. I’m certain she’ll find love. She’s a wonderful person, and we’re really just concerned with ourselves right now.”

Danielle, for her part, apologized to Sierra on Kaitlyn Bristowe’s Off the Vine podcast for not calling her by name. She received flak after referring to Sierra as “what’s her face?” The latter had tweeted screenshots of fans’ direct messages and chastised the two females for their actions. Sierra stated:

“To be clear, I am and have been over Michael. This is why I’m perplexed as to why I’m a subject of discussion for them. Those who constantly tell you to “get over it”… It’s hilarious since I’m in a relationship. But being over 40 and hating on a 27-year-old who also had your man? Thank you. My emotions are legitimate.”

Danielle apologized to Sierra and extended her best wishes on the US Weekly show. She stated:

“And I just want nothing but the best for her, and I’m very thrilled to continue ahead with my relationship with Michael.” 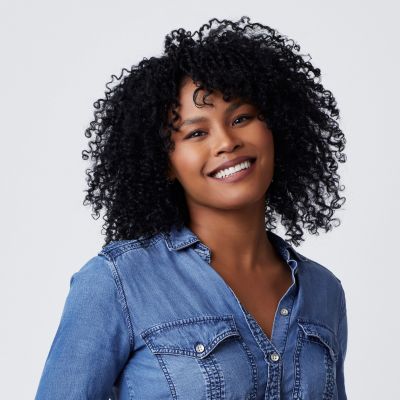 Kaitlyn Bristowe has already apologized for her podcast remarks. The Bachelorette alum said she was “truly remorseful,” that she had pondered on her conduct, and that she had given Sierra a personal note. However, the latter noted that accepting Kaitlyn’s apologies was difficult since it was “only merited after being called out.”

Read More
EENTERTAINTMENT
On Friday, December 16, Netflix will release a fresh new culinary program called Cook at All Costs. The…

Read More
EENTERTAINTMENT
Toy that is squishy Moriah Elizabeth, a YouTube icon, disclosed some unexpected news in her most recent video.…