Bilal El Khannous is a Belgian professional footballer who currently plays for K.R.C. Genk. Khannous, who is of Moroccan heritage, plays for Morocco’s national football team. Khannous also plays as a midfielder and wears jersey number 34.

Bilal El Khannous was born in Strombeek-Bever, Belgium on May 10, 2004. Khannous is of Moroccan heritage, hence his parents look to be Moroccan. He also has Belgian nationality. We cannot discuss Khannous’s father or mother since he is extremely secretive. 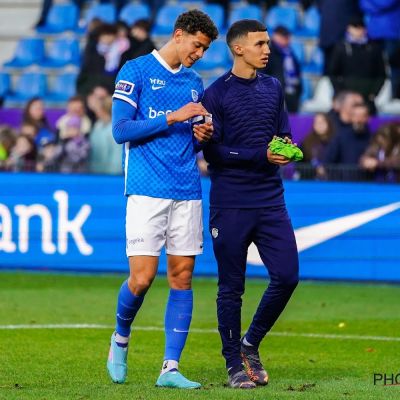 He is 5 feet 11 inches tall. He weighs approximately 70 kg He has lovely warm black eyes and Black locks. There is no information on his chest-waist-hip measurements, dress size, shoe size, biceps, and so on. 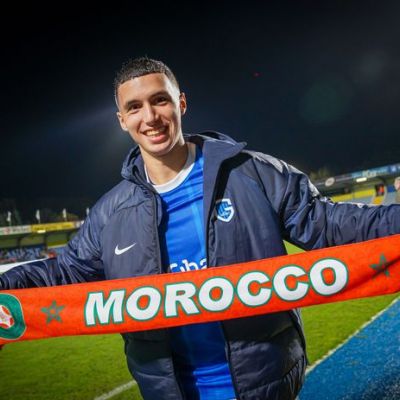 Khannous has signed with Genk, and his contract is fair. So, according to Salary Sport, Khannous earns £1,500 per week and £78,000 per year. Khannous earns most of his money as a professional player.

Furthermore, Khannous is still involved in this sport, and his earnings will undoubtedly rise. Khannous has a market worth of €4.50 million, which is steadily increasing, according to Transfermrkt. Furthermore, the young footballer may be valued at roughly $100,000. 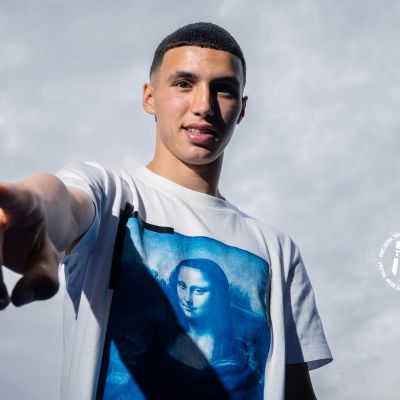 At the moment, He is not romantically involved with anyone. He is a single man who is very focused on his career. Furthermore, He does not disclose his previous relationships or dating history in the public domain. he keeps his private life hidden from the paparazzi. Bilal is not the subject of any rumors or controversies. He has kept his distance from rumors that could jeopardize his career. However, He has a clean record and has never been involved in any controversies. 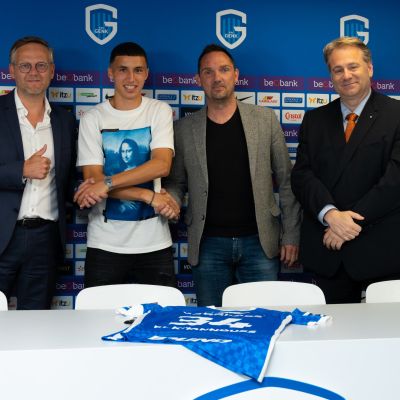 Read More
BBIOGRAPHY
Julie Chrisley is a prominent American reality television personality. Her claim to fame is her appearance in Chrisley…

Read More
BBIOGRAPHY
Marc Ecko is a well-known careerist who founded his own company. This was after completing his studies to…

Read More
BBIOGRAPHY
Jawad El Yamiq is a Moroccan professional footballer who plays as a center-back for Real Valladolid in Spain.…