Alicia L. Leon, alias Ally Lotti, an Instagram model, and influencer, has gone viral after claiming to know more about Juice WRLD’s death. Lotti was Juice WRLD’s girlfriend at the time of his death from an opioid overdose in 2019. She has continued to upload photos of the two of them together after his passing. Last year, HBO aired a documentary on his life and death, in which the model appeared. However, she just disclosed that there was more to his dying tale. She said in an Instagram live session that she wants to disclose information but that no one believes her. Tweets about the incident have gone viral.

Lotti said earlier in June that something occurred the day before Juice’s death and that she has yet to talk about it because she wants to ensure her “safety.” She said that she had remained quiet for over a year and that now was the time to speak out. 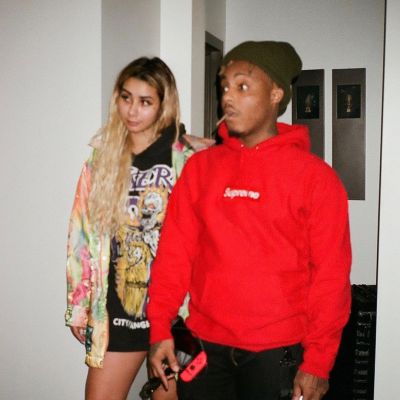 After her relationship with rapper Juice WRLD (born Jarad Anthony Higgins) became public, the 29-year-old influencer catapulted to prominence. After a lengthy period of silence, Ally Lotti informed to her Instagram fans through live video that the Lucid Dreams rapper did not die of an overdose. Instead, Lotti suspected foul play. In the video, she alleges that anybody who claims he died of a drug overdose is lying and that she knows a lot more about the situation.

Netizens instantly flocked to Twitter to condemn her actions, claiming that she is insulting their favorite musician and degrading herself.

every juice fan after that ally lotti live pic.twitter.com/dhxcVyX1cW

Hearing that may explain how Carter managed to get his hands on the Watch and Custom made bag Juice WRLD had gotten for Ally Lotti. He also has a TikTok where he used clips of him flexing being in Juice WRLD’s home. pic.twitter.com/tPdYtvGwbr

More on Ally Lotti’s comments regarding her boyfriend’s death

Following the murder of the 21-year-old rapper, his girlfriend, Lotti, claimed to have gone into hiding in order to protect herself, but she did not specify from what. She also claimed to have further information regarding what happened the day before and on the day of his death. A video of her stating all of this has since been removed, but she is claimed to have stated:

“I isolated myself from everyone because I knew what would happen if people found out what occurred the day before Jarad died and the day Jarad died.” Which I can’t discuss right now, but I will. I simply need to make sure I’m protected.” 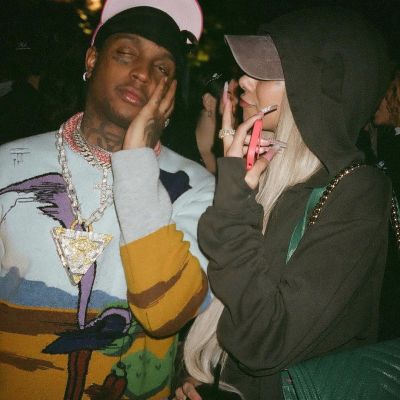 Ally Lotti even said that she will “take the issue to court,” but provided no more details. She alleged that Lil Bibby’s co-owned record company, Grade A Productions, had anything to do with Juice WRLD’s death. However, the Cook County Medical Examiner’s Office determined that his death was caused by an accidental overdose of oxycodone and codeine.

Top 5 Of The Best Signings So Far This Season

Read More
EENTERTAINTMENT
Drink Masters on Netflix is bound to pique your interest. Viewers have seen a number of food series…