“A tribute to an investigation into the strange death of award-winning Latin sensation Jenni Rivera. It provides an in-depth look at the true story and ongoing questions surrounding the accident and events leading up to it through intimate footage and interviews delving into the still undetermined causes of her plane’s horrific 2012 crash outside Monterrey, Mexico.”

Check out the official trailer for the docuseries here:

The audience has been waiting to learn all about the US-born musician and her shocking and untimely death at the age of 43 since Peacock released the official trailer for the limited documentary series. Let’s get straight to it and learn some interesting facts about Rivera ahead of the show’s debut on Peacock.

What was Jenni Rivera famous for?

Jenni Rivera, full name Dolores Janney “Jenni” Rivera Saavedra, was born on July 2, 1969, in Long Beach, California, USA. She was a well-known musician and vocalist who made significant contributions to the Regional Mexican music genre. Several major media publications, including Billboard, CNN, The New York Times, and Fox News, dubbed the singer the top-selling female music artist and the most prominent and influential female personality in regional Mexican music. Rivera was named the “top Latin artist of 2013” by Billboard magazine. 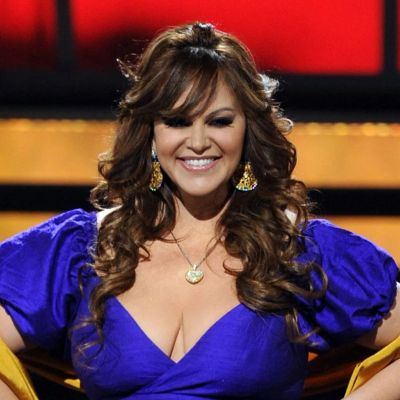 What kind of music did Rivera create?

Rivera created music in a variety of regional Mexican traditions, such as Banda, Norteo, and Mariachi. In 1992, the Mexican diva began recording her unique compositions. Her songs dealt with a variety of subjects, including various taboo societal concerns, love, and adultery. With her unique musical ideas, she became a breakout female musician. However, between the mid and late 1990s, Rivera came under fire for creating and performing the Banda music genre, a prominent male-dominated genre in Regional Mexican music. Rivera’s popularity grew after the release of her well-known song “Las Malandrinas.”

When did Rivera become famous?

Rivera released her first major label studio album, Si Quieres Verme Llorar, in the late 1990s. However, it was not a commercial success. With her 2005 album, Parrandera, Rebelde y Atrevida, the singer first rose to prominence and achieved enormous success in Mexico and the United States. Her father, Pedro Rivera, produced the album, which was her seventh major label studio album.

Jenni rose to prominence after winning the Lo Nuestro Award for Regional Mexican Female Artist of the Year in 2007. She went on to win the prestigious award a total of nine times in a row. Jenni, her tenth studio album, debuted at No. 1 on the Billboard Top Latin Albums chart in the United States in 2008. 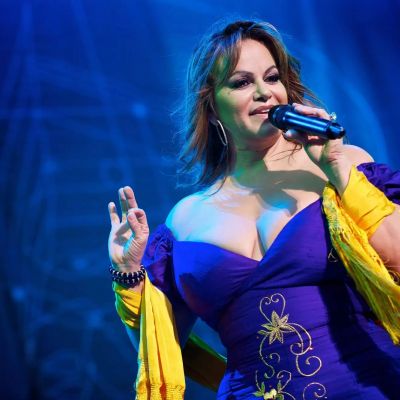 How Did Rivera Die

On December 9, 2012, the famous Mexican star died in a tragic plane crash. Rivera was traveling with six other passengers on a Learjet 25. The plane was destroyed in a crash near Monterrey, Mexico. The day before the tragic accident, the singer was scheduled to perform at Monterrey Arena.

Jenni and her four staff members, as well as two pilots, boarded the Learjet 25 aircraft from Monterrey Airport around 3:20 a.m. The plane was heading to Toluca, Mexico, where the singer was scheduled to perform in La Voz… México. The jet lost contact fifteen minutes into the flight. Authorities later discovered the aircraft wreckage in Iturbide, Nuevo León, the same day. The terrifying crash left no survivors.

Was this the specific cause of the plane crash that killed Rivera, as determined by authorities?

Mexican authorities conducted an extensive investigation following the tragic crash that claimed Jenni Rivera’s life. The National Transportation Safety Board of the United States assisted and coordinated the investigation. However, it was terminated a few years later in December 2014. The investigation was unsuccessful because no concrete cause of the Learjet 25 aircraft crash was discovered or determined. As the aircraft was completely disfigured after it hit the ground, no specific evidence that would have helped to pinpoint the cause of the terrible crash was discovered.

According to reports, the plane nosedived at around 1,000 mph or 1,600 km/h. According to reports, both flight recorders were killed in the crash. Authorities later stated that the likely cause of the shocking crash was “loss of control of the aircraft for undetermined reasons.” As a result, the precise cause of the plane crash that took the life of legendary Mexican singer and superstar Rivera remains unknown. Who Killed Jenni Rivera?, Peacock’s latest three-part documentary miniseries, will delve into the legendary singer’s life and death.

Read More
EENTERTAINTMENT
On June 14, 2022, the third round of America’s Got Talent Season 17 auditions began. As usual, the…

Read More
EENTERTAINTMENT
Jovit Baldivino was a prominent Filipino rock, pop, and OPM singer and actor. He came to prominence in…

Read More
EENTERTAINTMENT
Bloom Peters is played by Abigail Cowen in Fate: The Winx Saga. She is a well-known Florida actress…