“The Rookie: Feds” Season 1 Is Set To Be Released On ABC

The highly awaited spin-off series of the much-celebrated and fan-favorite drama series The Rookie, The Rookie: Feds, is slated to premiere with episode 1 on Tuesday, September 27, 2022, at 10 p.m. ET / PT, exclusively on the popular network, ABC. The forthcoming spin-off drama series was co-created by Alexi Hawley and Terence Paul Winter. Along with Stacy A. Littlejohn, Nick Hurwitz, and Terence Paul Winter, Alexi Hawley co-wrote the ABC series. The series has been directed by Tori Garrett and Eric Dean Seaton.

The series executive producers are Alexi Hawley, Michelle Chapman, Niecy Nash, Nathan Fillion, Corey Miller, Mark Gordon, Bill Norcross, and Terence Paul Winter. Niecy Nash, a critically renowned actress, will portray Special Agent Simone Clark in Season 1 of The Rookie: Feds. Since ABC released the official teaser for season 1 of the brand new spin-off series, The Rookie: Feds, the public has been impatiently awaiting to see how the highly anticipated spin-off drama series would develop. Without further ado, let’s dive right in to learn all there is to know about the debut episode of The Rookie: Feds season 1 before it airs on ABC.

Learn all there is to know about The Rookie: Feds season 1 episode 1 before it airs on ABC.

The highly anticipated episode 1 of The Rookie: Feds season 1 will air on Tuesday, September 27, 2022, only on ABC at 10-11 p.m. ET / PT. Day One is the title of the first episode of the action-drama series. Take a closer look at the series’ official trailer, which will be published by ABC on September 15, 2022:

The debut teaser gives fans a sneak peek at what to anticipate from the brand new series starring Niecy Nash. According to the official trailer, the spin-off series of the fan-favorite action-drama series is all prepared to take the viewers on an action-packed and emotionally exhilarating rollercoaster journey.

What can we anticipate from the series’ first season premiere episode?

ABC’s official synopsis for the first season of the show reads:

“Simone Clark, fresh out of the FBI Academy, comes to Los Angeles with the intention of joining Matthew Garza’s newly established special squad as they investigate the death of a federal engineer.” Carter Hope, a promotion-hungry traditionalist, Laura Stenson, a skilled agent in dire need of a second shot, and Brendon Acres, a former actor who graduated from Quantico with Simone, make up Garza’s team.” 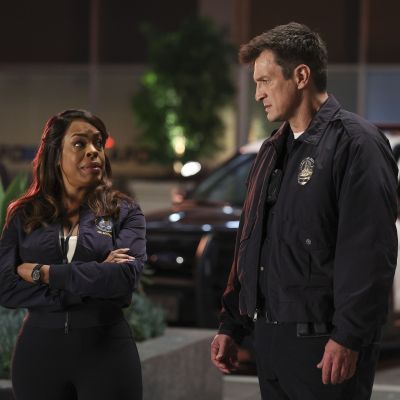 “In the home front, Simone and Cutty’s father-daughter relationship is put to the test on the season premiere of “The Rookie: Feds,” as their divergent views on law enforcement come to a head.”

The episode seems to include a number of very riveting events as well as some emotional passages. It is fair to predict that the audience will be treated to an exciting new theatrical experience.

Who are the cast members of the first season of the series? 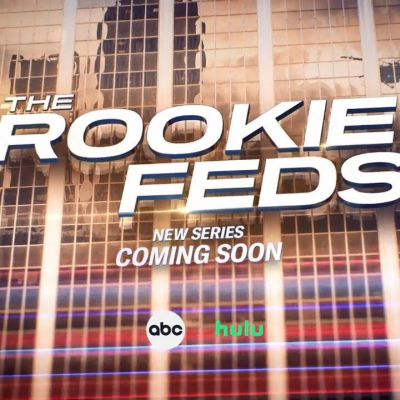