My Lottery Dream Home season 14 will air on HGTV on December 2 at 9 p.m. ET. The plot centers on lottery winners looking for a new house that suits their interests and preferences. David Bromstad will assist a Bosnian couple in finding a new house in Grimes, Iowa, in the season premiere of the long-running program.

The following is the summary for the forthcoming episode:

“A Bosnian couple has been living the American dream for over 20 years, and their luck has continued after winning $100,000; David assists the couple in upgrading and searching for a bigger house in Grimes, Iowa.”

My Lottery Dream Home season 14 episodes will be available to view on Discovery+ shortly after they broadcast.

Everything you need to know about the season premiere of My Lottery Dream Home.

On his next real estate assignment, David Bromstad finds himself in Iowa. The presenter enjoys assisting individuals in finding their ideal houses and has done so since joining HGTV. In My Lottery Dream Home season 14, he will return to assist even more folks. David will meet a Bosnian family who wants to improve their way of life in the season opener. The family has been living the American Dream for the last 20 years, and with a recent $100,000 lottery win, their hopes have grown even greater. 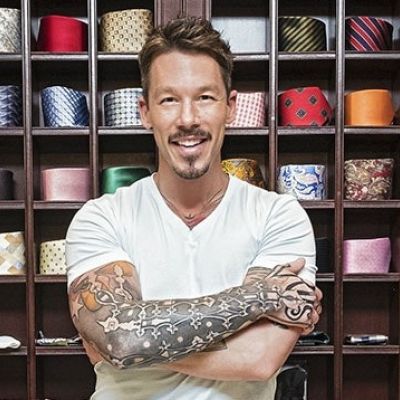 The couple wants their new house to be the perfect family home, where the husband’s mother and their teenage kids can feel entirely at ease. The next episode of My Lottery Dream Home will run on HGTV on Friday, December 2, at 9 p.m. ET.

Meet The host Of The Show.

Another season of the HGTV program will be hosted by David Bromstad. He has been a member of My Lottery Dream Home since it initially aired in 2015, and he quickly garnered a large fan base. The American interior decorator, furniture designer, artist, and television personality is well-known for presenting a number of HGTV series. He began his career as an artist for Disney before starting his own firm and creating children’s bedrooms.

The forthcoming HGTV show’s host has previously starred in Color Splash and Beach Flip, among other shows. The presenter, who is so committed to assisting others in finding their dream homes, just discovered his own ideal home in My Lottery Dream Home: David’s Dream Home. During an interview with the network, David mentioned the special and said: 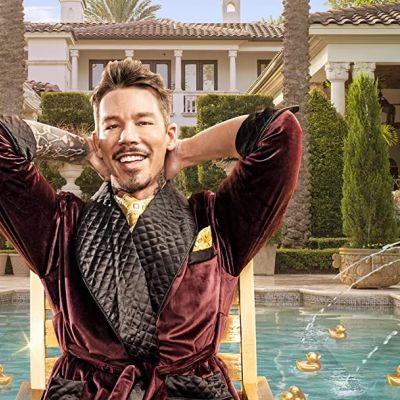 He leased an apartment for less than a year throughout the process of finding himself a home, but since he wanted to take his time locating the right property, he ended up staying for three and a half years. Bromstad spotted a five-bedroom, four-bath Tudor-style property in sunny Orlando and decided to give it the David treatment. David will now return to My Lottery Dream Home to make the dreams of numerous more individuals come true. Watch the episode as it airs on HGTV or Discovery+.

Read More
EENTERTAINTMENT
On December 12, Netflix officially announced Bae Suzy and Yang Se-jong as the stars in the forthcoming romantic…

Read More
EENTERTAINTMENT
Steven Crowder, a YouTuber and podcast broadcaster, was banned from the platform for two weeks after his interview…

Read More
EENTERTAINTMENT
Jimin is the third member of the group to release his unique 8 Photo-Folio, after RM and Jung…