Luxe for Less, a new HGTV program, will reveal some trade secrets that will help homeowners attain a lavish lifestyle without breaking the bank. Michel Smith Boyd and his team of geniuses will give homes a comprehensive makeover on the program. While Michel has created a reputation for himself in the design field, he says that while it wasn’t his first choice, he hasn’t looked back since discovering his love.

According to the network’s press release regarding the show:

“In the new HGTV series, Luxe For Less, luxury home designer Michel Smith Boyd, whose beautiful aesthetic adorns some of the country’s most costly houses, will offer creative budget hacks to get high-end designs for a fraction of the cost.”

It goes on to state that Michel would recycle furniture and buy readily repairable “scratch and dent appliances,” as well as employ smart buying tactics. With all of this, the designer will be able to accomplish the premium design. Luxe For Less will premiere on Discovery+ every Thursday beginning December 1, 2022.

The Luxe for Less presenter was born and raised in Louisiana and is well-known for his opulent and personalized décor. Michel SMITHBOYD, the creator of SMITHBOYD Interiors and a lifestyle brand, has the capacity to design elegant living places, with the goal of creating gorgeous and inviting rooms. While residing in New York, the television personality and luxury designer worked in a variety of businesses before finding his feet in design. He worked in fashion and retail, studied acting, and tried his luck as a model. 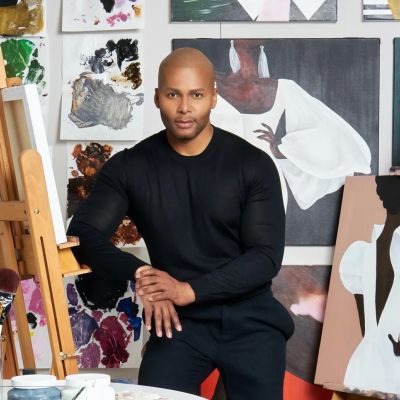 However, once inside the decorating and design building, he said that there was no going back. During his second year at The Art Institute of Atlanta, he began working with his first clientele. The luxury designer has worked with numerous celebrities, and according to the Luxe for Less news release, Michel thinks that everyone, regardless of income, deserves luxury. “Where to indulge and where to conserve,” the host knows. Wallpaper is something that the designer enjoys including in his approach since he enjoys layering.

“It’s another tactile feeling that adds to the luxury experience while also being aesthetically gorgeous. The way it seems has taken our customers by surprise.”

During the promo for his next HGTV program, he said that his small-town upbringing taught him one basic truth: everyone deserves luxury. Michel was raised in Thibodaux, Louisiana, and says that growing up in a small town instilled in him the value of service. Michel enjoys focusing on the little things, such as who works for him. He had a large say in who made up the Luxe for Less season one squad. He said that his right-hand lady, Kai Williamson, can provide a distinct perspective. 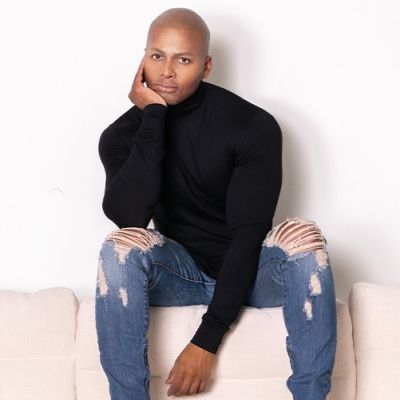 Anthony Williamson, the creator, has the power to create something out of nothing, according to Michel. The designer has long respected his fashion sense and is thrilled to be working with him. Laura Green, one of the industry’s quickest contractors, has joined the team. He said that she guarantees that projects are completed within a six-week time frame in a world with protracted availability and delivery periods. Tune in to HGTV on December 1, 2022, at 9 p.m. ET for the season debut, or watch the episodes as they appear on Discovery+.

Read More
EENTERTAINTMENT
Yvon Chouinard, the wealthy creator of the fashion brand Patagonia, is donating his whole company to a nonprofit…

Read More
EENTERTAINTMENT
Strictly Come Dancing’s 20th season will debut on September 23. After a two-year absence owing to the COVID-19…

Read More
EENTERTAINTMENT
Turnstile told followers of the decision through an Instagram story on Friday, August 12, writing: “Turnstile and guitarist…