Mary McCartney, a popular photographer, and the vegan chef is back with season 3 of Mary McCartney Serves It Up. This episode will have Bryan Adams, Jamie Dornan, Celeste, and Simone Ashley learning how to create vegetarian meals. Mary McCartney, 53, will pay visits to celebrities and share delicious vegetarian meals with the audience. She is recognized as a photographer who captures “unique moments of unguarded closeness,” and her images may be seen or bought on her official website.

Mary McCartney is one of the co-founders of the Meatless Mondays movement.

Mary McCartney, the daughter of famed musician Paul McCartney, was born in London in 1969. She is a world-renowned photographer with four siblings. Mary is a Rye College alumna recognized for various shows, including the 2019 Wola Museum exhibition and the Monochrome Color displays at De Pury in 2014. The White Horse, Off Pointe, Mother Daughter, Undone, Developing, and From Where I Stand are among Mary’s works. She has appeared in Vogue, National Geographic, and British GQ. Mary McCartney has also collaborated with high-profile clients such as Mandarin Oriental, The BRITS, and Huawei. 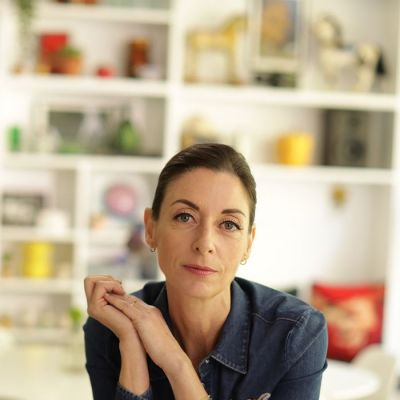 Mary’s pictures, according to her official website, exhibit “a profound personal engagement that captures the creative chemistry between Mary and her clients.” As a vegetarian, McCartney and her family established the Meatless Mondays campaign in the United Kingdom, encouraging people not to eat meat on Mondays for the sake of our planet’s health. She is the author of two vegetarian cookbooks, Food: Vegetarian Home Cooking, published in 2012, and At My Table: Vegetarian Feasts for Family and Friends, released in 2015.

She also made headlines last year when she added 90 vegan recipes to her mother’s old vegetarian cookbook, Linda McCartney’s Family Kitchen: Over 90 Plant-Based Recipes to Save the Planet and Nourish the Soul. Mary had two boys with Alister Donald, whom she had been married to for 12 years. He married Simon Aboud in 2010 after his divorce from Donald.

More information about Mary McCartney Serves It Up

Season 3 of Mary McCartney Serves It Up will premiere on Discovery+ on November 1. This season will have four half-hour episodes with new celebrity guests preparing vegetarian dishes with Mary. Mary will tell the attendees about her vegetarian eating philosophy and fresh dishes. Mary will be shown making a Skillet Flatbread Caponata Pizza while exchanging anecdotes with artist Bryan Adams. She would then prepare her mother’s Cream of Tomato Soup with her closest friend and vocalist, Sharleen Spiteri. 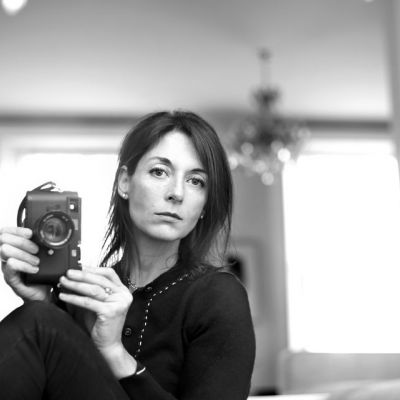 Mary and Jamie Dorman will prepare Chip Butty sandwiches together. Later, the well-known actor will assist the host in transforming the dish into Mushroom Steak with Chunky Fries and Beurre-Less Blanc Sauce. The acclaimed photographer and designer Henry Holland will also offer a vegan Caesar Salad.

She will also show Celeste how to create Harissa BBQ Pulled Jackfruit and Charred Cabbage with Citrus Tahini Dressing for any bbq celebration. To honor their relationship, Simone Ashley and Mary will cook some fast Smoked Tofu Pad Thai and a fresh drink. The Emmy-nominated cookery series will premiere on Discovery+ on Tuesday, November 1 at 3 a.m. ET.