Freddie Roman A Comedian Passed Away At The Age Of 85

Freddie Roman, an American comedian most known for his appearances in Borscht Belt hotels, died at the age of 85. According to Deadline, Roman experienced a heart attack at his country property on the morning of November 26 and died at a hospital in Boynton Beach, Florida. His family and wife of 63 years, Ethel, were with him when he died, according to TMZ. Freddie Roman, born Fred Kirschenbaum, was well-known in Las Vegas and New York for his old-fashioned jokes.

At the age of 15, Freddie Roman acquired an interest in the show business.

Freddie Roman was born in New Jersey on May 27, 1937, the son of a shoe salesman. He became interested in show business at the age of 15 when he was given the chance to emcee at his relative’s hotel, the Crystal Spring Hotel in the Catskills. Despite leaving show business to work for his father, Roman returned to the stage after discovering his true calling was “not in the shoe industry, but in show business.” 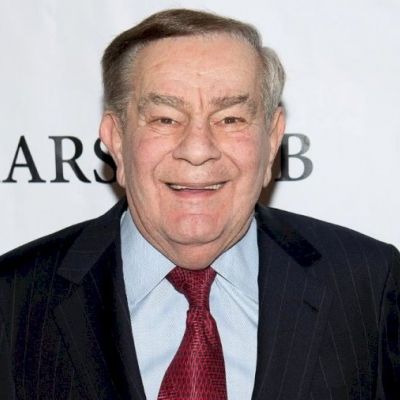 On Comedy Central’s Roasts, Roman was the dean of The Friar’s Club and regularly made jokes about celebrities such as Chevy Chase, Rob Reiner, Jerry Stiller, Drew Carey, and Hugh Hefner. The Friars Club had a two-term limit bylaw that they amended so Roman could continue as dean. Larry King took over as dean after him in 2014. Freddie Roman also performed on Broadway, when he co-wrote and acted in the play Catskills. He has played in a number of high-profile locations throughout the years, including Harrah’s in Atlantic City and Caesars Palace, among others. 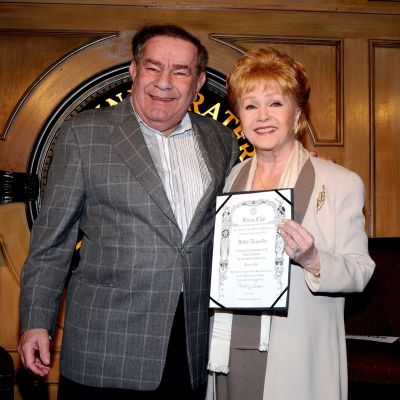 He has appeared as a comic on The Tonight Show Starring Johnny Carson, The Mike Douglas Show, The Alan Thicke Show, Late Night with David Letterman, Jerry Lewis MDA Labor Day Telethon, Funny Already: A History of Jewish Comedy, Mr. Laughs: A Look Behind the Curtain, Katz’s: That’s All, and other shows. Even in his old age, Roman contributed to the New York comedy scene as one of the city’s most popular comics. From 2014 to 2017, he played Herb, a grumpy member of a Jewish country club in New Jersey, in Joe Gangemi’s television series Red Oaks.

Read More
EENTERTAINTMENT
Cody Assenmacher will be on Survivor 43, which will air on CBS on Wednesday, September 21, 2022. He…

Read More
EENTERTAINTMENT
In Night Court, John Larroquette played vulgar and womanizing lawyer Dan Fielding for over a decade of his…

Read More
EENTERTAINTMENT
Kirstie Alley, the Summer School actress, died at the age of 71. The Emmy-winning actress was fighting cancer.…